“For the sick: You’ll do everything that Charity can inspire you to do” MARIE POUSSEPIN, founder of “Las Hermanas de la Caridad Dominicas de la Presentación”. Treating the sick was always a pressing concern in the life of Marie Poussepin as she crafted a concrete way of living the gospel out of treating the sick.

The first brick for the construction of La Clínica was put in place on March 12th of 1995 and on the 29th of June of 1959, Mere THERESE DES ANGES, a French national and State Supervisor of Las Hermanas de la Caridad Dominicas de la Presentación in Medellín, gave to the community this renowned command of providing health services with the upmost human, technical and scientific quality, abiding by the solid principles of the gospels.

La Clínica El Rosario is a complex nonprofit private institution, recognized by the 1560° Resolution of June 29th of 1995 by the D.S.S.A. Since its foundation, La Clínica El Rosario strides to satisfy not only the materials needs and the ephemeral well-being of man, but the person as a whole. In that sense, it concerns itself with the physical, spiritual and mental health of its patients. Since its beginnings, it has been set on bringing a service based on Catholic anthropology that is in accordance with the values preached by the gospels, ensuring the accomplishment of an only goal: AN INTEGRAL SERVICE.

On November of 2005, it opened its second center, located on El Poblado. Both locations are equipped with the latest technology and an information network that allows them to satisfy the requirements of both their internal and external clients. Its greatest strength, however, lies on the human resources that work to achieve the institution’s goals. 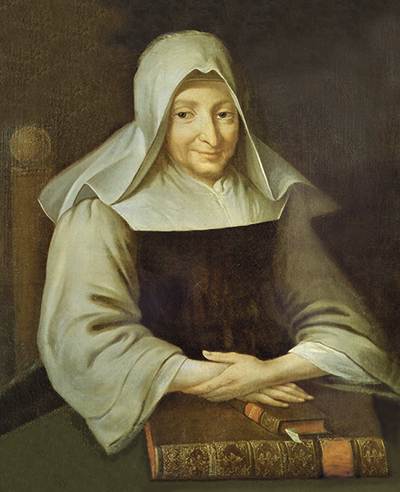